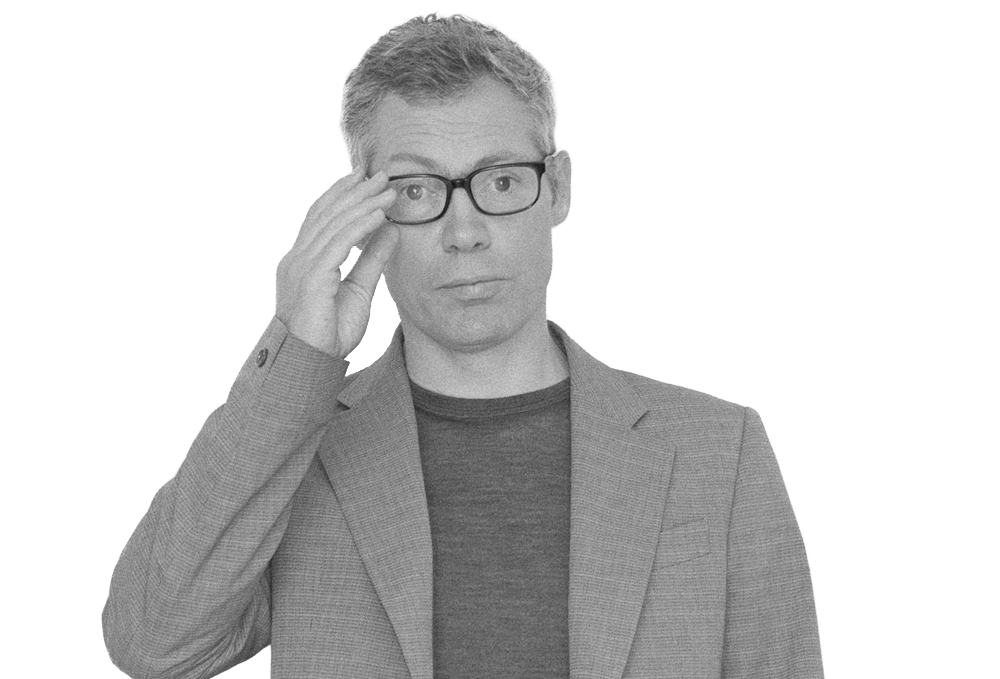 ‘Influence comes from everywhere. The individual interpretation of what surrounds us leads to individual expression.’

Born in London in 1959 Jasper Morrison and graduate of Kingston Polytechnic Design School. He is today one of the world’s most influential designers. Designing everything from tram system to toasters. He has produced many publications notably ‘A world without words’ which is a series of images collected by Morrison, this is illustrated by the video below created for the Serpentine Gallery.

Every designer has a chair and Morrison’s most notable design is ‘The Thinking Man’s Chair’. It originally was going to be called ‘The drinking man’s chair’ but after seeing the slogan ‘The Thinking Man’s Smoke’ on a packet of pipe cleaners he changed his mind. The tubular chair, is rough and ready. Written on the sides it has all the dimensions of the chair as ‘surrogate decoration’. It was eventually produced by Cappellini in 1986. 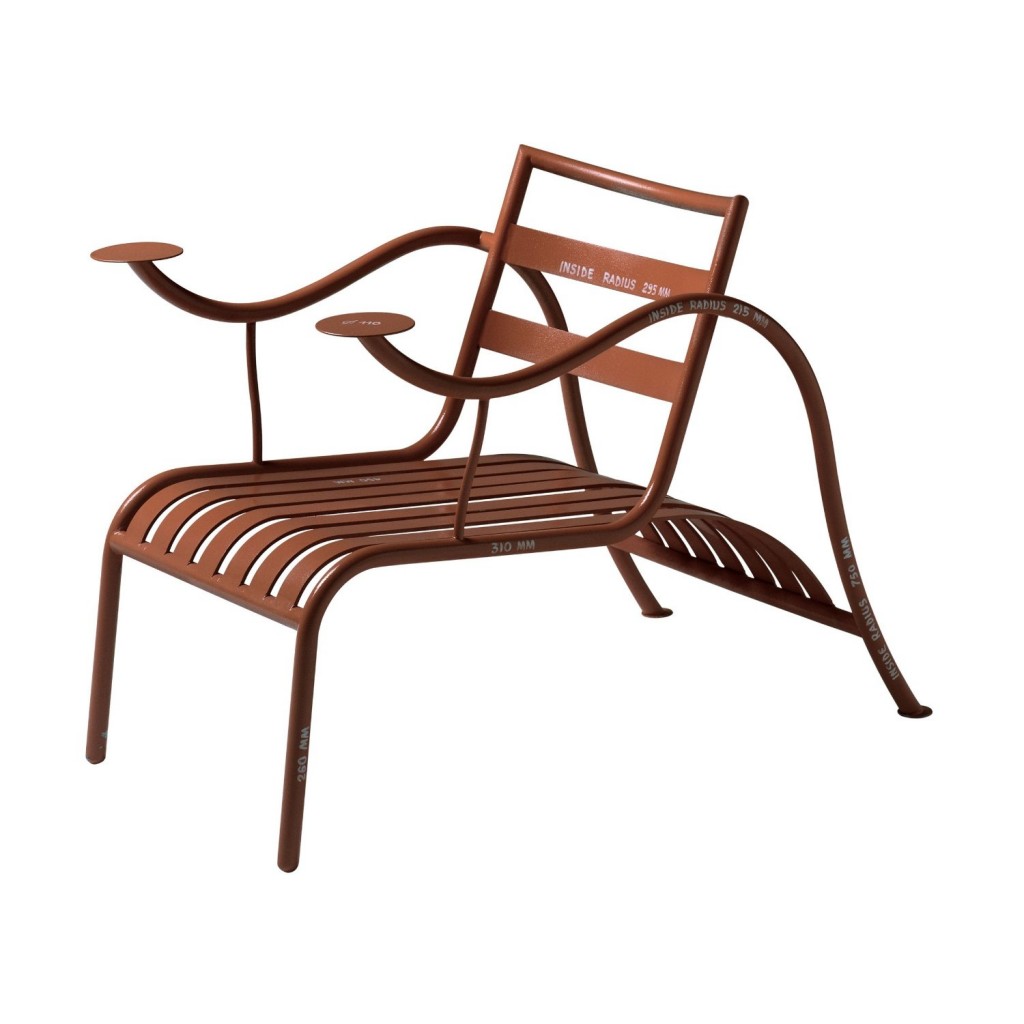 Morrison was also commissioned to design furniture for the new Tate Modern in London. An unusual partnership was made with the architects Herzog & De Meuron and Morrison. Surprised by the reception the architects gave him, Morrison was delighted with them and the Tate Directors in meetings. He eventually produced a table, chair and stool set to furnish the Tate Modern. 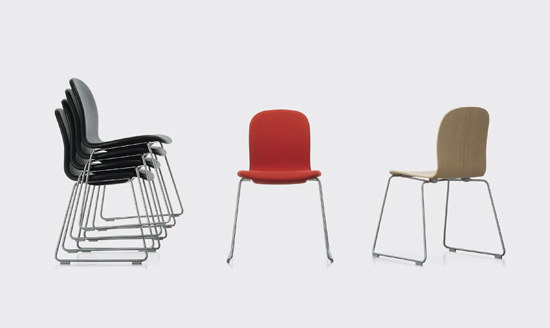 “I think each product should take on the basic shape of its function and nothing more.”

It seems Jasper Morrison is a follower of the Dieter Rams approach. Less is More. This can be taken in to account with his range of appliances designer for Rowenta. The white simple look of these designs echoes Braun’s kitchen devices designed by Dieter Rams. I’m not convinced how well he pulled these designs off. I’m all for his various chairs but the appliance look unfriendly and the LCD screen looks out of place.

However, I admire Morrison’s diversity, he doesn’t just stick to the home. He designed new trams for Hannover, apparently the largest European light rail production contract of its time, costing 500 Million Deutschmarks. I cannot find much about how successful it is now but when launched the design was awarded the IF Transportation Design Prize and the Ecology award. 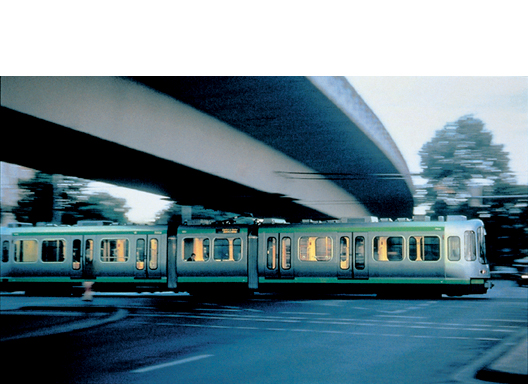 The success of Jasper Morrison I think is down to his determination to get ideas in to exhibitions and companies have picked up on that and asked him to design for him. If I’m honest I had never heard of him until I was asked to do a Pichi Kichi on it. I think he is a thoughtful designer/ design office, his designs are simple and focused. Due to his success in chairs and many other famous designers like this. I do keep on wondering when or if I’m going to design a signature chair. Is the world not full of chairs already? Maybe if the world has too many successful designers the population of chairs in the world will be greater that that of humans…